Each year, everyone is waiting impatiently for the unveiling of the Varning Fest line up. Once again this year, we are not disappointed!

Making a list of bands not to be missed would be too long, so click here to see the full line up! If you have not already done so, mark an X on your calender for September 21 to 24, because with the matinee show, the flea market, the after shows, not to mention the (normal) shows… you may not even have the time to sleep!

While you’re there, do not miss DEAD HERO, punk oi band from Colombia, who will be on tour. To see if they are playing near you, click here.

Again Janick, congrats for that crazy festival you organize every year. You rock, girl!

Here is an interview with FRAMTID, a Japanese d-beat band, who are headlining the festival! 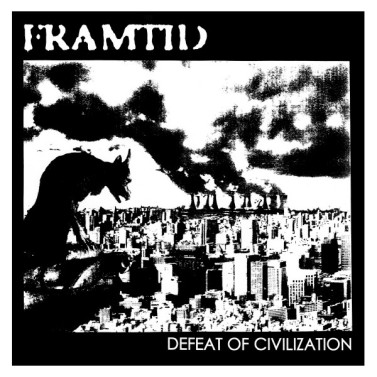 For those who don’t know you, can you introduce your band?

We are the 4 piece noisy d-beat thrash hardcore punk band from Osaka city Japan started in 1997.

Since 2015 we started to play with new bassist and drummer.

Our bassist Toyo is also the vocalist of ZYANOSE and guitarist of SCENE DEATH TERROR.

Drummer Aladin also plays in LASTSENTENCE, also one of the singer of SCENE DEATH TERROR.

What does the scene look like in Japan? Are there any bands you’d like us to know about? 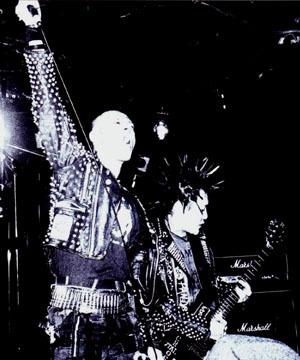 What do you know about Canada? What did made you want to come to the Varning Fest?

Canadian pancakes!(by Toyo)…..I’ll just mention about punk hardcore. I must say there are so many Canadian bands which really I love, sometimes I really wonder why does Canada produce so much great bands！

Thanks to Janick, she offered us to play in montreal for several times and after some turns and twists we finally got a chance to play!

Where do you stand, politically?

None of us belong to any political party but of course we are all interested in political issues.We are against oppression of human rights and war.We reflect our personal, social, political thoughts to some of our songs.

What are the main struggles in Japan at the moment?

I think Japanese still works too much! Too much working, low payments and less personal time thats the major bullshit in our daily life!

And other thing is Japanese government is trying to get back the right to fight the war… always declaring « we must co-operate with U.S. government and fight against the missiles from North Korea! »

We are seeing a rise of the far-right movments around the world. From Trump in the United States, to the return of white supremacist groups like the KKK, or the anti-immigration movements in Europe.Does this have echoes in Japan? If so,how? Is there any kind of antifascist resistance?

Yes in Japan there are some fascist right wing parties although I’m not sure if they are influenced by the far-right movments around the world of today.And against them also antifascist party does exist although we are not concerned.I see sometimes and hear about antifascist demonstration done regularly. 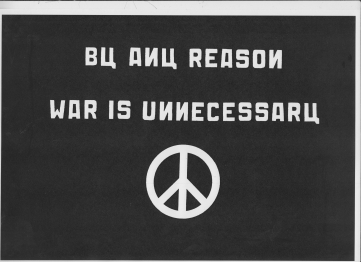 What are your next projects?

Thanks for the interview! Can’t wait to play in Varning!